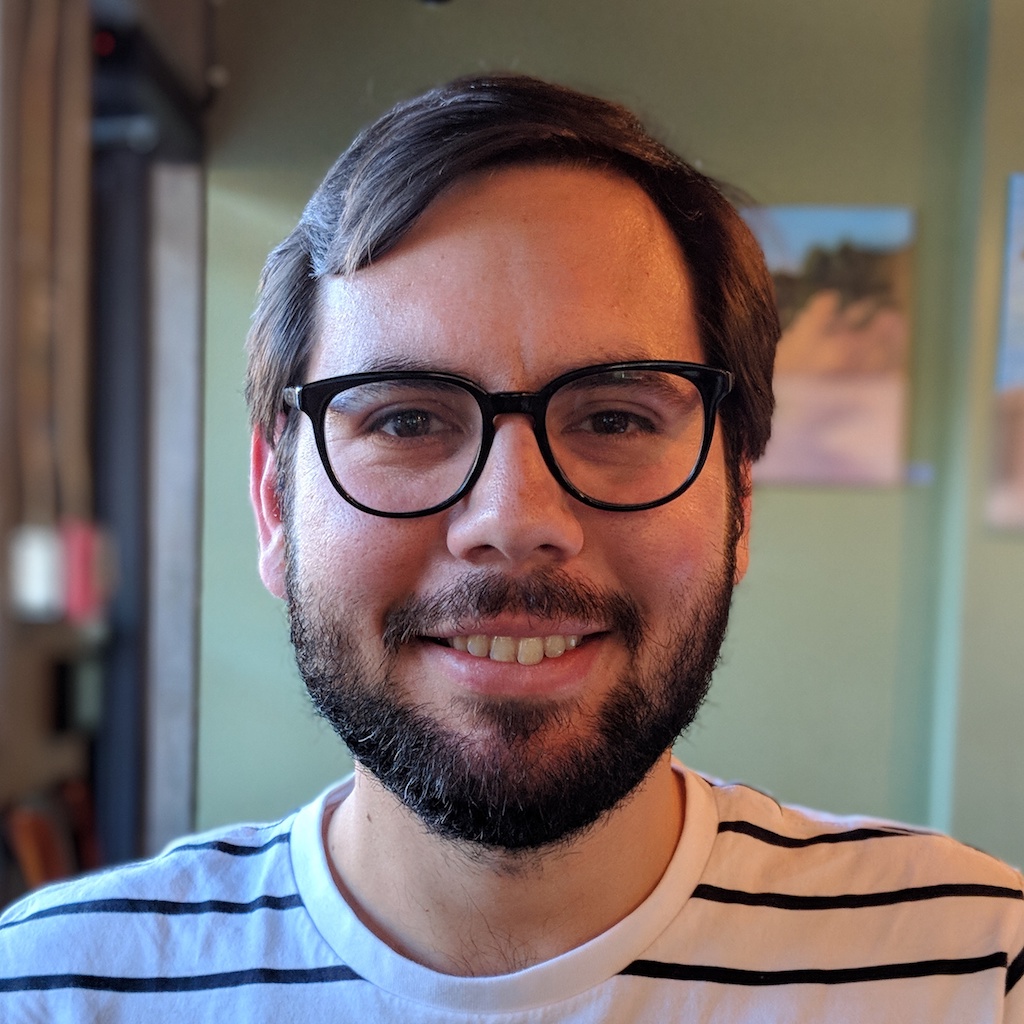 I’m a software engineer at Google. I work on building and indexing the Knowledge Graph, the structured knowledge base used in Google Search and Google Assistant.

Previously, I completed my Ph.D. in computer science at UC Berkeley, working with Prof. Ras Bodik and Prof. Nir Yosef. For my dissertation work, I developed program synthesis methods and tools as applied to systems biology.

I have completed my B.Sc. and M.Sc. degrees at EPFL, where my advisor was Prof. Viktor Kuncak. For my M.Sc. thesis, I developed Kaplan, an extension of Scala that supports constraint programming.

In Summer 2016, I was an intern at Sift Science, and I worked on improving and accurately evaluating machine learning algorithms for fraud detection, as well as developing tools for efficiently summarizing customer data. In Summer 2013, I was a research intern at Microsoft Research, Cambridge, and I worked on developing algorithms for signaling pathway discovery from high-throughput data.